Hey again, guys! ^___^ Remember my Nikki Sixx sim at MTS? I got a request to share his 80's version as well, soooooooooo... this is it! :D
Since I had to re-package the sim to fix all the lost/missing content, I also had to re-edit his face features a bit: nothing terrifying, just some changes to the nose, lips and a few minor tweaks to make him look slightly younger :D I also re-converted his hair from scratch, since the old mesh apparently wouldn't show up for those who didn't have Savio's original... and that one is long gone from the Internet D: Under the cut for the lenghty details! :D 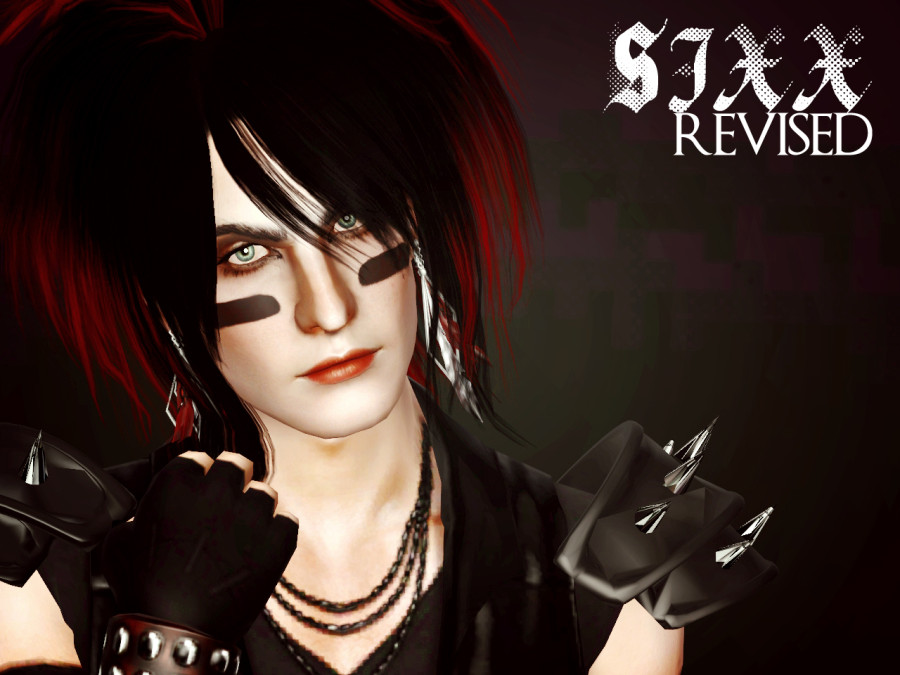